10 fun facts about photography and fashion you probably didn’t know! 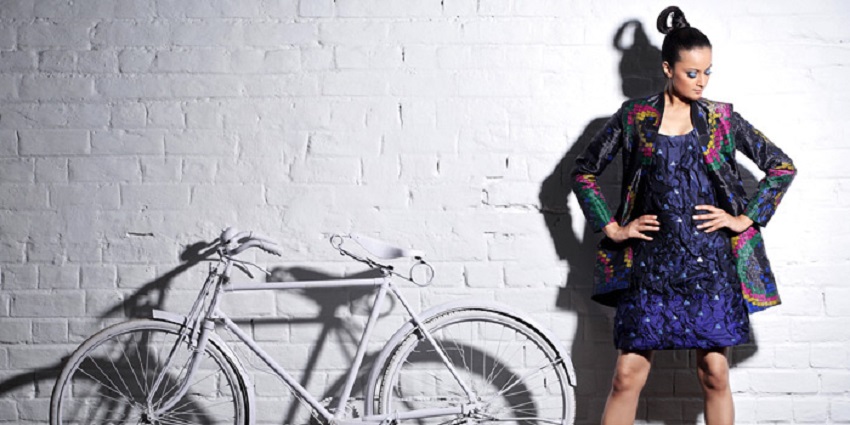 Below you will find some curious facts about photography and the world of fashion, which may surprise and perhaps you can learn from every bit of the history that we build every day.

Apple Quicktake100 was the name of the first camera, and it became a line of digital cameras that Apple began to develop in 1992, going on sale in 1994. For 3 years, Apple released two more models, the Apple Quicktake 150, made by Kodak, and the Apple Quicktake 200, by Fujifilm. They wanted to make a simple and easy-to-use camera, added to the novelty of not being necessary to use negatives.

These cameras were not successful in the market, and in 1997, when Steve Jobs returned to the company, their production was canceled.

A mix of Nikon and Canon is difficult to understand, but it is something that we can learn from the Orientals. Where in this case they built the first camera highlighting the forts of the time in body and optics.

Sporty is in trend, and it is also one of the most contemporary styles, where its invention and use did not appear until the beginning of the century. Whatever its shape, sportswear continues to seek to highlight the human figure, while being able to form thanks to exercising.

The crocodile was designed by the plastic artist Robert George in 1927. and its constant use in the brand began in 1933. The crocodile is known as the ” green Gigi caiman ” or the ” Charles crocodile “, and has been present in almost all its products since its inception.

In the beginning, fashion photography was not for commercial purposes. The big houses took photographs of the models with their designs to keep a record of the pieces that were being made. The first case of commercial photography to publicize the new designs of a fashion firm was published in 1892 in the magazine “La mode pratique”.

The Effort of Photography

The photographer Ansel Adams, known for founding the group F64, and also taking tours of Yosemite Park in the United States, devoted all his physical effort and his knowledge to achieve a single image. Let’s learn to give value to our work!

The first Photoshop was created exclusively for Macintosh users and had tools inspired by the analog laboratories. And the development processes that photographers were already using. Invented in 1990, when there was already a process of digitizing analog images and digital photography already existed.

A man invented the bra clasp. Mark Twain, the writer of The Adventures of Huckleberry Finn, is the owner of the patent for the brooch that allows virtually every woman in the world to wear their bra.

The Most Viewed Photograph

Many of us have this image as a screen image, and we prefer not to change it. And it looks almost like a drawing, but it is a 1966 photograph of a Californian landscape!

The First Cover Of Ana Wintour

Anna Wintour in her first cover of the American edition of Voge forced Michaela Bercu. The model was chosen for the occasion, to wear a Jean since the model had gained weight. For this decision, the Editor-in-chief shocks the world of fashion.