15 Essential Portrait Photographers To Inspire You 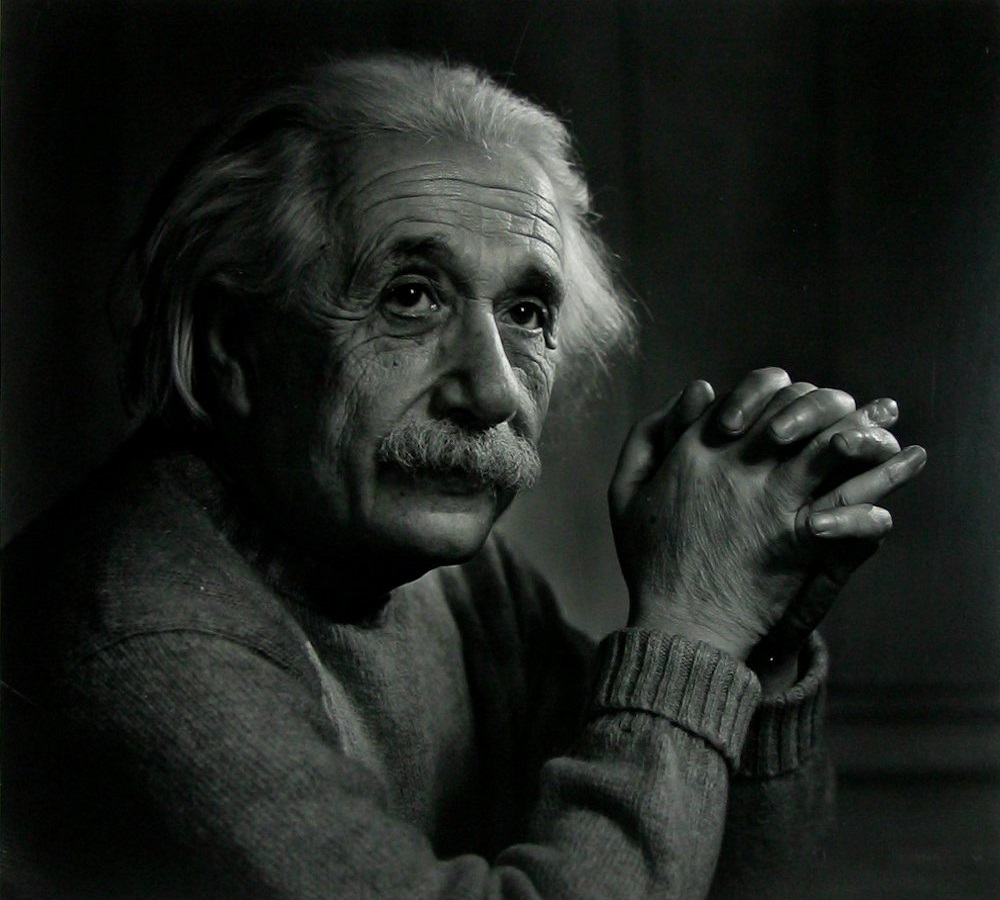 Because capturing the essence of a person in an image has something fascinating, which hooks almost everyone who tries. Today I would like you to be inspired by this selection of portrait photographers that I have prepared for you.

You will find different styles, periods, and techniques, but they all have a common denominator: they are impressive, essential, and unmissable. Would you like to see them? Let’s go with today’s inspiration shoot.

As you will surely have an account, I recommend that you open your eyes wide and enjoy being inspired by these portrait photographers of today, you will see that there is something for all tastes and colors.

The GREAT Peter Lindbergh, unfortunately, died only a few months ago, but he is a world leader in portrait and fashion photography. He photographed virtually every person of relevance in the world of fashion and acting for decades. His work is well worth taking a look at.

Another great reference when it comes to portraits and fashion is Richard Avedon, a classic among the classics that you can follow through his foundation. You will see how much we have to learn from the greats.

Another portrait photographer who needs no introduction. Annie Leibovitz, originally from Connecticut in the US, is the creator of some of the most iconic images of our time. He has portrayed John Lennon and Yoko Onno, Andy Warhol, the Rolling Stones, Muhammad Ali, Dalí, Obama, and countless personalities of all kinds. He has worked for Rolling Stone, Vanity Fair, or Vogue magazine and has received countless awards in his long career.

Marco Grob is one of today’s most deserving portrait photographers. This Swiss photographer based in New York has photographed Barack Obama, George Bush, Leonardo Di Caprio, Sandra Bullock, Elton John, Lady Gaga, and a very long, etc., both of political personalities and the world of acting, fashion, music, etc. He has worked for countless publications, including Vogue, Vanity Fair, Time, or The New York Times.

This portrait photographer specializes in women, whom she portraits praising their beauty, in photographs full of sweetness and with truly spectacular staging and lighting technique. I recommend that you take a look at his Instagram.

He is the photographer of the emblematic image of the Afghan girl who starred in National Geographic magazine many years ago and who left us speechless. But, also, he is the creator of many legendary images.

Of all of them stand out his ability to compose, his mastery of color, and to capture and narrate the stories he collects traveling around the planet.

He has worked for magazines like Vogue, Vanity Fair, Harper’s Bazaar, etc. You just have to take a look at his Instagram to see why he is one of the best contemporary portrait photographers today.

This portrait photographer is very active on Instagram and is well worth following. He is mainly dedicated to fashion editorials for children’s brands such as Bobo Choses, Zara, Milk Magazine, or Vogue. His portraits are full of feeling and you can find them both in black and white and in color. You will see that his freshness, his editing, and staging work are excellent.

Before continuing, a quick thing that might interest you: we have just launched PHOTOGRAPHY WITHOUT LEAVING HOME, a new digital format with which we put at your disposal 101 photography exercises that you can practice from the comfort of your home. Now that we are in lockdown and with this situation a little weird, you might want to take a look at it.

The portrait photographer Eric Lafforgue offers us a window to the world through a warm and friendly look towards the people who inhabit it. Eric Lafforgue has traveled to every corner of the world to offer us some breathtaking portraits.

He has worked for magazines such as National Geographic, Der Spiegel, Le Monde, Lonely Planet, Times, or Grands Reportages.

Without a doubt, she is one of the greatest fashion photographers. His photos are always groundbreaking, with a sexy and daring style that has won the admiration of the best fashion magazines for years.

He has portrayed the most sought-after models and artists on the planet, including Claudia Schiffer, Eva Mendes, Madonna, Dita von Teese, Kate Moss, Eva Green, Christina Aguilera, and Monica Belluci.

She is considered by Time magazine as one of the 100 most influential people in the world of fashion.

Lee Jeffries is a photographer specializing in portraits of the homeless, with a raw style, with super-contrasting and sharp black and white close-ups, he takes us on a drive through a world often invisible.

This photographer alternates her stays between Barcelona and Mexico. His portraits are heterogeneous and very artistic. He usually mixes black and white, color, and many styles, but always with an intimate tone, full of sensitivity and a very personal style.

Cristina García Rodero is a photographer whose work I always recommend knowing. Because his photographic career is unique and amazing, and his portraits are marvelous, of fascinating sensitivity, strength, and beauty.

He has a professional career full of awards and recognitions, including in World Press Photo, the Planeta Prize, the Godó Prize for photojournalism, the National Photography Prize, or the gold medal for merit in fine arts, among many others.

She has also been the first woman named Doctor Honoris Causa by the University of La Mancha, or the first Spanish person to be part of the prestigious Magnum agency.

Another photographer that we will not tire of recommending and that probably does not need an introduction is Sebastião Salgado. Born in Brazil, he has traveled the world, portraying everything from conflicts to natural landscapes. His portraits are of beauty difficult to match, moving, and full of sensitivity.

He has published numerous books, including Genesis, Migrations, Workers, Africa, etc. and received numerous awards such as the World Press Photo, the Eugene Smith Award, the Prix de la Ville de Paris, he has been Photographer of the Year Award by the American Society of Magazine Photography, USA, etc.

Sally Mann is one of the most renowned and internationally acclaimed American photographers for her unique style, her experimentation techniques, or her ability to transmit through her images.

Among other works, one of the first was to portray the childhood of his children in a direct, crude and without taboos, which gave rise to his book ” Immediate family “, a tribute to free childhood that received both praise and criticism from the most conservative sectors.