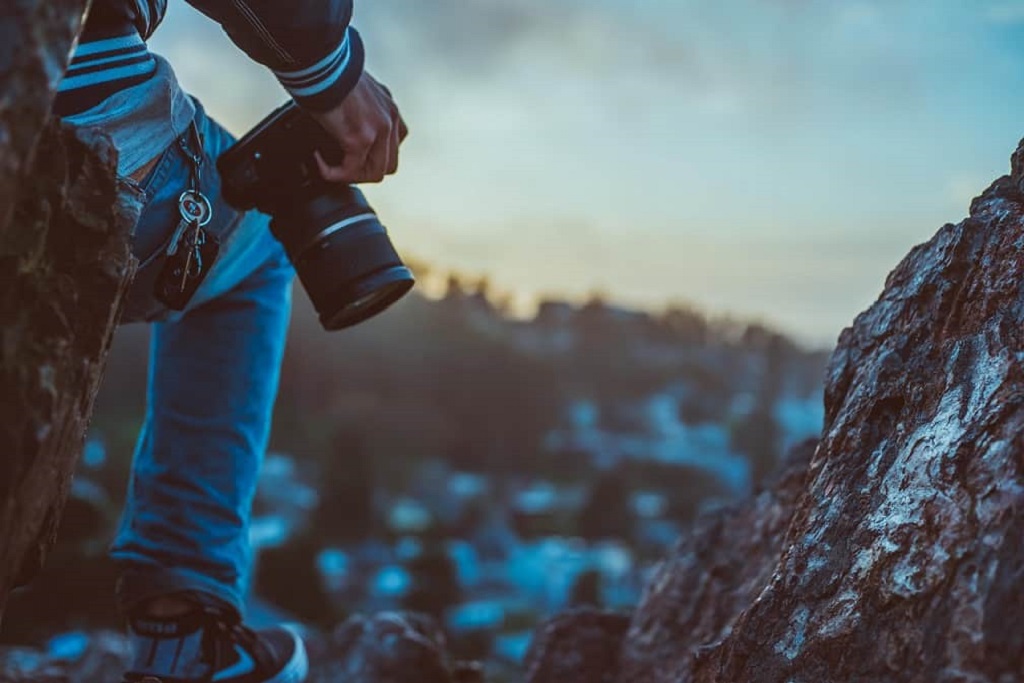 Photography is called a technique and an art form that consists of capturing images using light, projecting them, and fixing them in the form of images on a sensitive medium (physical or digital).

The father of photography initially baptized it with the name “heliography”

Niepce obtained the first photographs by exposing metal plates to sunlight. That is why he called the procedure used heliography, from the Greek helios (“sun”) and spelling (“writing” or “drawing”). We owe the definitive name of photography to Sir John FW Herschel, who coined the term in 1839. However, today we only need a few seconds and a camera to get the snapshot.

The first illustrated book with photographs was titled Pencil of Nature

It was published in London between 1844 and 1846, in six installments. Its author, Henry Fox Talbot, announced on its pages “the beginning of a new art” and showed its potential applications in science and technology.

Forensic photography was born in 1866, founded by the Scotsman Allan Pinkerton

Pinkerton, who after moving to the United States became the first detective in Chicago, put criminal photography into practice to recognize criminals, a discipline that would later be called judicial photography and is now known as forensic photography. Its objective is to show in detail what escapes visual inspection.

“You press the button, we do the rest” was the slogan with which the first “popular” camera was put on sale

It was a very handy camera, marketed by the Eastman Kodak Company, which was sold in 1888 loaded with a 100-photo roll and ready to use. Once used, it was sent to the Kodak house, which extracted the film, developed the photos. And returned them together with the newly loaded camera. With its arrival on the market, the use of photography spread to the entire population. Today, the brand itself has launched printers that allow you to obtain your own photographs at home.

That was the conclusion of a study conducted in 2002 by the University of Birmingham, UK. The researchers also found that the motif is chosen by “child photographers” evolves with age. Thus, four-year-olds choose to photograph emotional elements, such as their parents, or visually stimulating images with bright colors. From the age of eleven, there is a tendency to take images of open and natural spaces, looking for “aesthetically attractive” elements. And when they reach adolescence, photography becomes one more social activity that helps them connect with friends.

The first photosensitive product to be used was Judean bitumen

This natural tar, known since ancient times, was originally obtained from the surface of the Dead Sea. Where it continually emerges from the bottom. In the nineteenth century, it began to also be extracted from bituminous rocks. It was traditionally used for embalming Egyptian mummies, for caulking ships, or for leveling in Babylon. And Joseph Niépce found that among its many properties there was also sensitivity to light. Indeed, bitumen hardens and bleaches when it receives light, although it requires many hours of exposure. That is why the first photograph in history had to remain exposed to the sun for 8 hours.

When the Spanish Civil War broke out, he moved to our country, becoming a direct witness of the war from the Republican side. One of his photographs, “The Fallen Soldier” (also known as? Death of a militiaman?), Became an icon of the war and became world-famous. In it, Capa managed to collect the precise moment in which the militiaman Federico Borrell died in Cerro Muriano, on the Córdoba front, on September 5, 1936, shot by a sniper.

Seeing the photograph of the loved one reduces pain

Exploring the brains of 15 volunteers with the help of MRI, Arthur Aron, professor of psychology at New York University, has shown that the areas of the brain activated by seeing your partner’s photo can reduce pain by up to 44%, just as paracetamol does.