Differences between film and digital photography 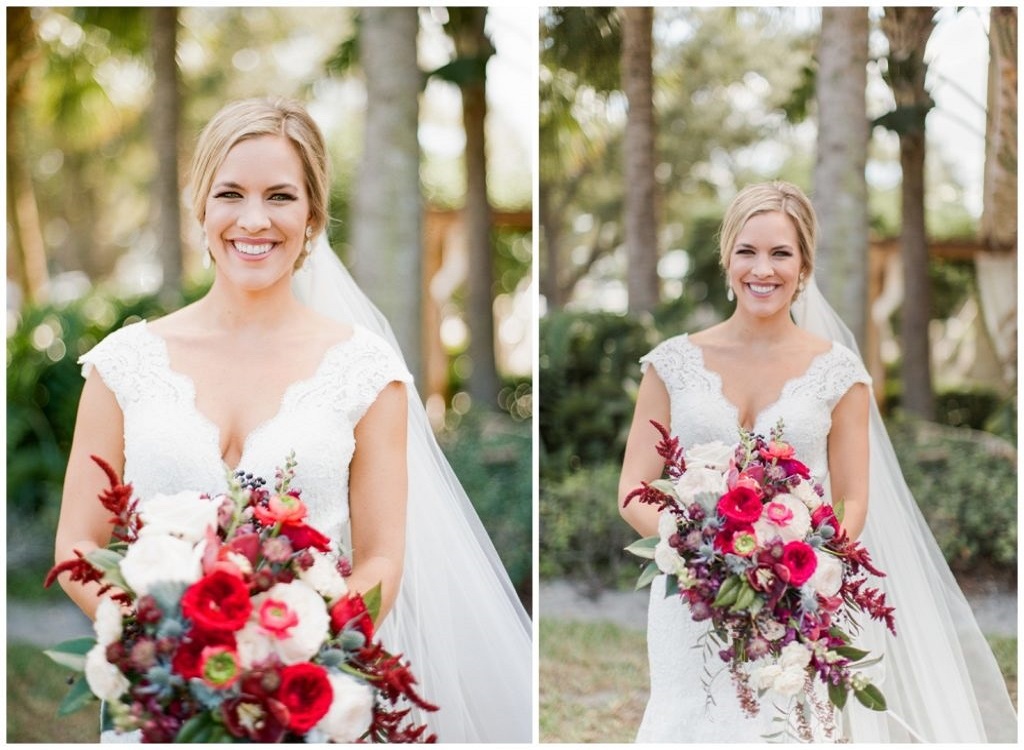 It was January 7, 1839, when the announcement of the birth of photography was made, and, today as then, this art still manages to arouse emotions and wonder both in those who practice it and in those who use it. Without photography, our lives would undoubtedly be poorer and our memories thinner. Over the years, like everything, photographic techniques have also changed and evolved. Very briefly, we have moved from film to digital photography, which has led to a different approach to both the photographer and the passionate amateur.

What is a photograph and how does a camera work?

The word photography comes from Greek terms: photo, meaning light, and graphic, meaning writing. It means writing/drawing light or with light. A decidedly poetic meaning which, however, very concretely makes us understand what a photograph is.

To obtain this result, that is the photo. We must refer to the most important optical component of a camera: the lens or objective. The lens captures light bouncing off an object and turns it to the camera, transforming it into an image.

Camera rolls: what they are

When the film was used and photography was analog, before the advent of digital cameras, the light passing through the lens “smashed” against the film, a strip of plastic covered with photosensitive grains that chemically react to light. The film, wrapped on cylindrical plastic support, is what we know as a camera roll.

What is a film made of?

Digital camera: what it is and how it works

Suppose in analog cameras the light breaks against the film, in digital cameras. In that case, the film is replaced by a sensor that captures the image transforming it into an electrical signal which in turn is converted into digital by a converter located in the chip processing. All these signals are transformed into digital data conveyed and stored on the memory media.

The real difference between an analog camera and a digital camera is the presence of the film in the first and the sensor in the second. At the level of photographic technique, of notions and skills to have, not many things change.

Pros and cons of analog and digital cameras

As in all work sectors, even in the photographic sector, the factions lined up are more or less aggressive. Fans of analog photography declare that that is the real photographic art and that you cannot be said to be a real photographer if you have never used a roll of film. On the other hand, however, the digital camera offers the possibility of being able to take photos practically indefinitely, to be able to preview them, and to approach professional use even more easily.

Among the cons of analog photography, we certainly find the higher costs of creating a photoshoot. The rolls have a cost and the development process, which is reset with the digital camera. Shooting in bad light conditions can be a deterrent if you are shooting with an analog camera and shooting with a digital camera for two different reasons.

As for the first case, the photos will be taken blindly and the result is not guaranteed. As for the second case, there could be defects in the enlargement of the images if you do not use a digital camera, and above all, a lens of excellent quality. Generally, it is always the lens that determines the good quality of the photo in terms of image sharpness.

The scanner does just that: get a digital file from old photos, negatives, and slides. It works a bit like a photocopier, only instead of giving us a hard copy of the photo, it scans, scans, pixels and digitally recomposes the image we asked it to scan.

How many times does it happen to want to recover, duplicate, improve or give new light to old photos found in the attic and that make up the great puzzle of our life? Lots of them.

Using a slide scanner, you can obtain digital files which, if necessary, can also be post-produced to obtain higher image quality.

You may also like to read, 15 Essential Portrait Photographers To Inspire You