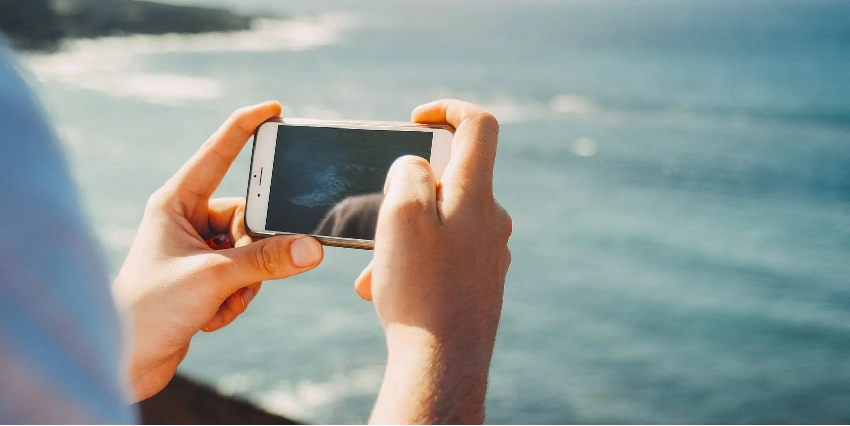 22 May Photography tips and tricks for better smartphone photo

(Pocket-lint) – Over the last decade we’ve seen the compact camera market collapse, photo sharing explode, and smartphones evolve into the most important cameras out there. At the same time, camera performance has become the most important aspect of those phones. It’s not about call clarity, it’s about photo quality.

We’re not saying there’s no room for real cameras anymore, far from it, but for the everyday user, the smartphone has become the go-to camera. Whether you’ve got the most expensive flagship iPhone or the cheapest entry-level Android, we’ve rounded up some of the best tips to make sure you’re getting the most out of your phone’s camera. 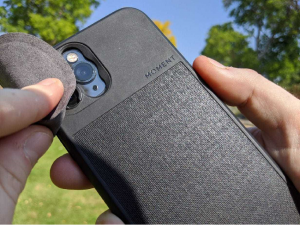 Photos looking a bit milky? This is the biggest problem we see in smartphone cameras. Because the lens is so small, it’s very easy for it to get dirty while using your phone for other things. You spend all day fumbling with your phone, so make sure to clean those smudges before you start taking photos.

This is especially troublesome when sunscreen comes off; clean it and you will get better pictures. This is also very important in the front camera. You want those selfies to be stellar, so take the time to wipe any sweat, oil, or makeup off the lens to keep you looking sharp.

The focus makes a photo. Cameras have gotten much better at focusing on your subject in recent years, but don’t point and press the button. Take the time to make sure what you want to take a picture of is in focus.

Many smartphones offer touch focus. Just tap on what you want to focus on on the screen and often that will just snap into place. If it doesn’t focus, you may be too close, especially if it’s something small. Try backing up a bit.

Think about what you are looking at and what your image is trying to show. You can very easily change the shape of your photo afterward, but if it’s cluttered with distracting background elements or it’s not clear what you’re taking a photo of, then it will never look right. Stop and think about the photo you really want to show people and what you want them to feel when they look at it.

Photographers often use the rule of thirds to place the subject in an ideal position. Imagine the scene with a tic-tac-toe grid on top. The important things should line up along those lines, or at the intersection of those lines, for the most impact. It’s simple and it works.

Look At The Sun

Sunny conditions are great for taking beautiful photos with vivid blue skies and luscious greens but think about where the sun is when you pull out your phone. If you shoot too close to the sun, ie aiming at it, you may find that a giant lens flare dominates the scene or subjects are massacred by reflections with no detail in those areas.

If that’s happening, try using your hand to shade the lens, making sure it’s not in the shot, and you might get a great result. When photographing people, notice where those shadows fall and think about the best side to take a photo from; you don’t want a silhouette against a beautiful background because you didn’t consider that the sun was behind them, for example – but looking at the sun for a portrait also dazzles the subject.

Your phone’s flash isn’t great, and in many cases, you’ll get much better results without using the flash on the back. With ever-increasing low-light performance, turning off the flash may be the best thing to do. Shooting at a concert in dark conditions? The flash isn’t going to hit the stage anyway, so turn it off. In a zoo shooting through glass? Not only are you taking a bad photo, but you are scaring the animals. Don’t scare the animals.

This is as true for smartphones as it is for any camera. If you keep it steady, you’ll get much better photos. Don’t push the button, keep things steady and take your time. While many phones now offer optical image stabilization and AI correction for hand-shake, the best thing you can do is keep yourself steady.

Night mode is the biggest change in smartphone photography to come in the last 5 years. The latest phones from Google, iPhones, Huawei, Samsung, and others have some kind of night option. If it’s night, use it.

Night mode gives the phone an important idea of ​​​​the result you’re really looking for and deploys a lot of technology to clean up, correct, and create a photo worth sharing and cherishing. Most of the night modes will let you shoot scenes on your handheld that were impossible on a smartphone just a few years ago, while some, with more support, will give you longer exposures for better results.

Use Your Phone’s Camera Hardware

This one is a bit of a no-brainer, but smartphones have started adding more lenses, which means more opportunities. They can now take better-zoomed photos, but many now offer wide-angle as well. That means you can get a lot more into your photo and create new compositions. Some phones offer a second camera for “data”, but don’t be fooled by that, we prefer to have a wide-angle lens to take great photos.

You may also be interested in BEST HUNTING AND WILDLIFE CAMERA