The eleven best covers in history 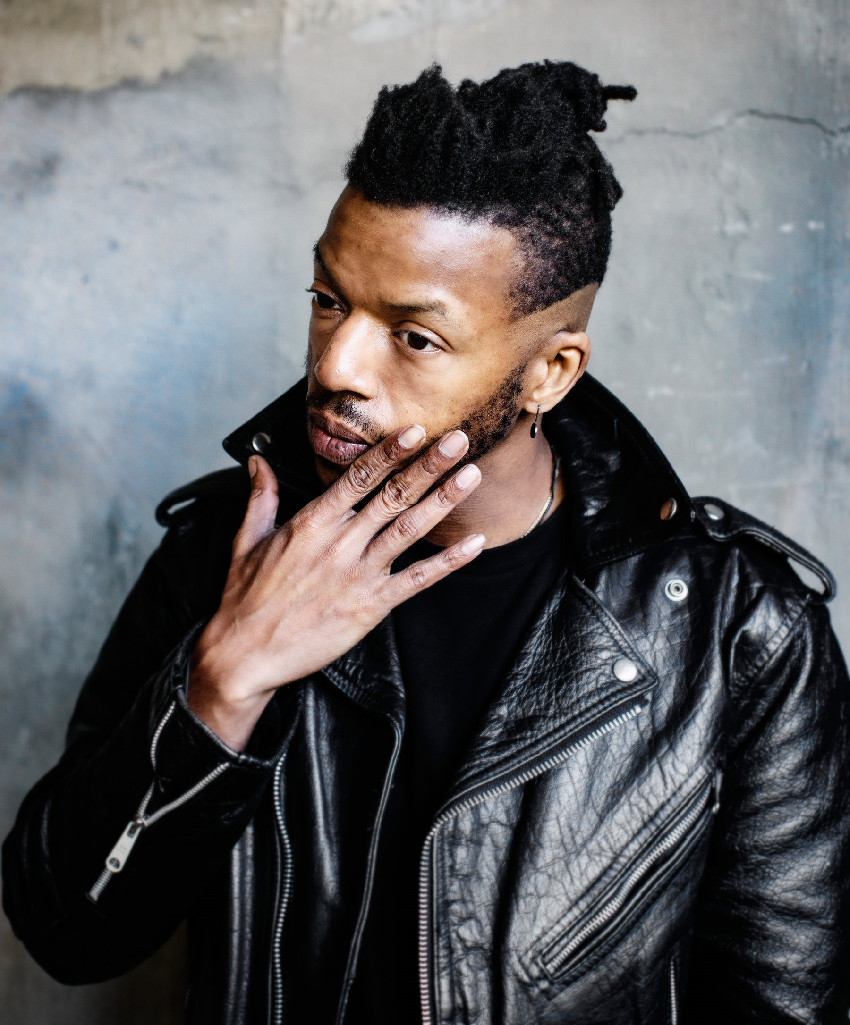 At iD, we are celebrating our 35th anniversary with 18 covers photographed by Alasdair McLellan. And now that Caitlyn Jenner has invaded the Internet with her cover for Vanity Fair, we have decided to look back and remember the covers of …

Still today, magazines have the power to get people (or the whole world) talking about a particular topic. It’s what just happened with the latest Vanity Fair cover, where (pre-op) Bruce Jenner tells us to just call her ‘Caitlyn’ now. The world has given her a warm welcome and with this cover, she is probably giving more talk than her adopted daughter Kim Kardashian. 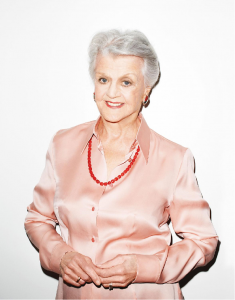 Angela Lansbury returned to the eye of the storm when she starred in this pink cover for The Gentlewoman, photographed by Terry Richardson. This publication has always offered an alternative look at the world of women, and it was in this issue that they made it very clear that, unlike other women’s publications, it was (and is) willing to represent women of all ages.

This dark cover of The Face became a kind of uncomfortable premonition. It’s sad to admit, but this image perfectly captured the British designer’s fascination with the goth and morbid world.

W was one of the first magazines to recognize Kim’s potential and to take her seriously as the socio-cultural phenomenon that she has become. KK starred in his ‘Art Issue’ in 2010: fresh, and with headlines placed by artist Barbara Kruger in all the right places.

Are You Mom Enough? Time magazine. May 2012 This

the cover caused a lot of controversies when it was launched in the United States. The theme was that of mothers who end up depending more on their children than their children, and the image that illustrated the controversy was that of a woman breastfeeding a three-year-old child.

This was one of Britney’s first covers after the release of …Baby One More Time and was heavily criticized for being considered sexual to star the then 17-year-old. In this image signed by David LaChapelle, Britney wears a mythical ‘culotte’ as she hugs her stuffed Teletubbies and talks on the phone (wired!) on pink sheets. What a good time!

This 1968 cover was published when the boxer had all titles taken from him to serve in the US Army in the Vietnam War. Art director George Lois wanted to illustrate him here as if he were a modern martyr. A demonstration that journalism can (and should) be political).

The headline shows how much Tupac feared for his life even before his 1996 shooting to death in Las Vegas. they claim this fueled the flames of rivalry between these groups.

This image is the history of black humor: months before, Lisa Left Eye Lopes (in the center), had burned down the house of her then sentimental partner, Andre Rison. The girls are dressed as firefighters and the headlines refer to fire… Obviously, this did not please Andre very much…

Corinne Day’s portraits of a very young Kate Moss on the beach are simply historic. In addition, they marked the beginning of a prolific and memorable professional relationship between the photographer and the model.

The image of shirtless Helmut Lang embracing a rooster was one (yet another) great coup for Fantastic Man magazine. Bruce Weber photographed Lang aloof from the fashion world, on his farm in upstate New York. The portrait breathes the magazine’s trademark sense of humor and was the first major interview the designer gave after his retirement from the world of fashion.