What is a contrast in photography? 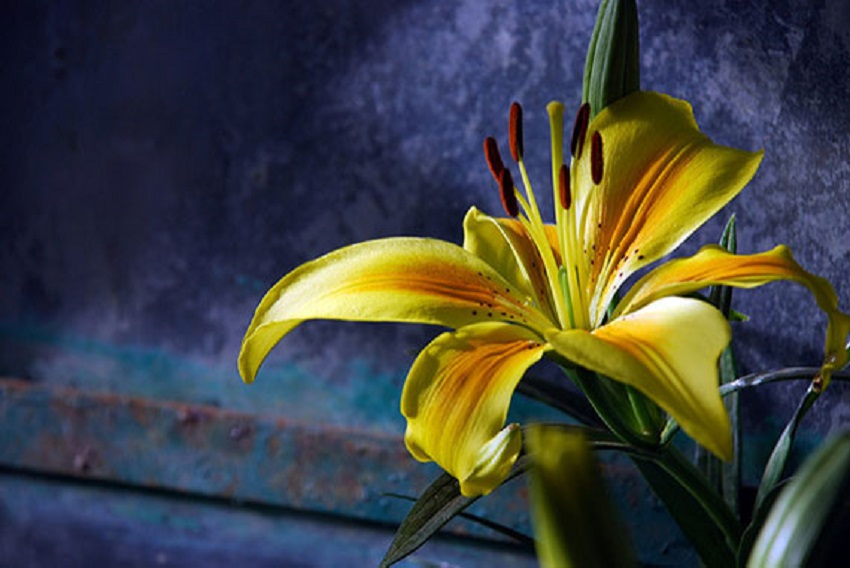 26 Jun What is a contrast in photography?

There are many ways to make a photo interesting. It can be, for example, because the subject itself is photographed, but even if it has nothing special, we can also make an image catch the viewer’s attention. Probably one of the most impressive ways to create striking photographs is by resorting to contrast, a compositional device that forces viewers to ask questions.

What is a contrast in photography?

From this need to explain (I know) what is happening, the attractiveness of images that rely on contrast arises. Let’s see how it works and how we can incorporate it into our visual narrative. When it all makes sense?

There is nothing strange in seeing within the frame two similar elements or between which it is easy to imagine a relationship. If we see a photograph in which (only) two people who share a certain trait appear, the surprise does not appear.

If instead of individuals they are the same objects: somehow we take for granted that there is a reason why they are shown to us in the same image, that they are similar may be enough, for example. That is to say: if you teach us two similar things or people, we are not going to question why you do it.

If it is about two subjects between whom there are no differences or are used to seeing simultaneously, there are no questions. We immediately proceed to assess another series of aspects of the image. But what if something doesn’t fit? What if there are two ingredients in the same photograph that we don’t expect to see at the same time, side by side?

That is precisely the contrast: in showing two elements that we do not expect to see together in the same image. From that dissonance, the questions arise. And so in that photograph in which we see two contrasting things, interest arises because we question what is happening, why do we see elements that have nothing to do with each other.

Why do these two things share space in the same image?

Sometimes we will be able to explain the trick with a short story that answers our questions. But in others, unless more information is provided by other means (such as a caption, for example), the questions will remain unanswered. That image will continue to trap us, this time for a different reason: precisely because we are not finished.

It is clear that the author deliberately wanted to cause strangeness by simultaneously showing a domestic scene (the woman mowing the lawn) and a soldier in a crouched and expectant position (although, the truth is, his gesture of resignation is somewhat comical).

There you have the contrast, the starting point for us to ask ourselves, “what is happening here?”, “Is it a real situation?”

And as much as it is, the photo was taken in Northern Ireland in 1973, while the battle between the IRA and the British Army was raging. In a second reading, this image tells us that in some places, violence is something so common that people do not consider stopping doing their housework because there are soldiers hidden in the neighborhood that day. It is easy to imagine that it was not the first time.

Take advantage of the contrast

In short: by including very different elements in our photographs that are not easy to relate to and leaving out what explains why they appear together, we can generate interest. This attraction that of contrast is born from the viewer’s need to understand, to explain what is happening so that we can show them simultaneously, side by side, two things that they did not expect to see together.

But for that, the best thing is to run away from clichés and look for pairs (or with more elements, why not) with sufficiently marked differences. So, whoever sees our images cannot help wondering what is happening in front of their eyes.

So you know, when you come across a situation that you can get us to wonder about what’s going on, take advantage of it. And leave us between questions …

Looking for the contrast? How? Is it easy for you to discover? Tell me your impressions through the comments, and share this post among your networks if you found it interesting… Thank you!

You may also like to read, Photography – 5 tips to get you started in the best way